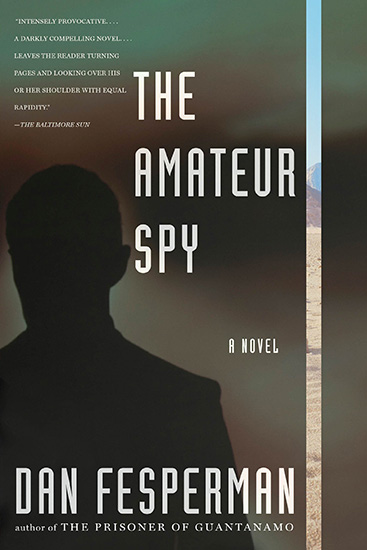 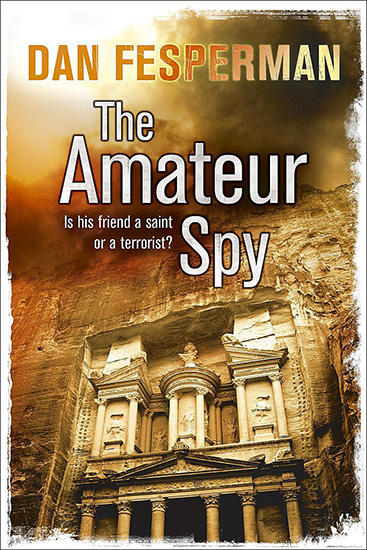 Burned out by years of humanitarian aid work, Freeman and Mila Lockhart retreat to a tranquil Greek island. But on the first night of their new life they are surprised by three intruders who seem to know everything about Freeman—including a terrible secret he has kept from Mila—which they use to recruit him to spy on an old Palestinian friend in Jordan. Overnight, Freeman is plunged into the maelstrom of the Middle East—and is quickly in over his head.

In suburban Washington, meanwhile, a prosperous Arab-American couple, Aliyah and Abbas Rahim, are still grieving the death of their daughter. Abbas, an esteemed surgeon, blames meddlesome American officials, and Aliyah fears he may be reeling dangerously toward radicalism. Her efforts to head him off take her to Jordan, where, like Freeman, she is soon overwhelmed by circumstances.

As their paths converge, Freeman and Aliyah must swiftly separate fact from illusion, enemy from friend, even as they worry about the loved ones they left behind. The consequences of failure could be catastrophic. A blistering novel of intrigue, The Amateur Spy recasts the spy novel for the post-9/11 world—anyone might be watching, everyone is suspect—and it is Dan Fesperman’s most accomplished and galvanizing thriller yet.

“The scene-setting is vivid and dramatic… Mr Fesperman is especially good on the murky frontier where journalists, aid-workers and spies trade information, each seeking something for nothing. He is honing the genre of intelligent political thrillers. Foreign correspondents should note: they now have some new standards to match.”
—The Economist
“A fine thriller to add to his impressive body of work.”
—Susanna Yager, The Sunday Telegraph
“It goes without saying that Fesperman is a master of orchestrating tension—but he is equally good at characterizing his vulnerable, conflicted protagonists.”
—The Daily Express

“Fesperman’s experience as a war correspondent—along with his acute political radar—informs all his books with an intelligence and tension rarely found in thriller writers on either side of the Atlantic. Each new book by him seems to match the achievement of the one before, and The Amateur Spy raises the bar even higher.”
—Barry Forshaw, amazon.uk