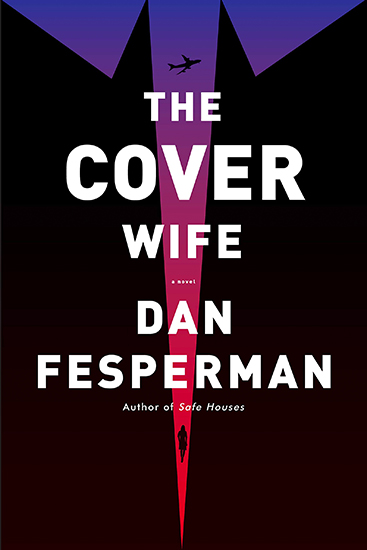 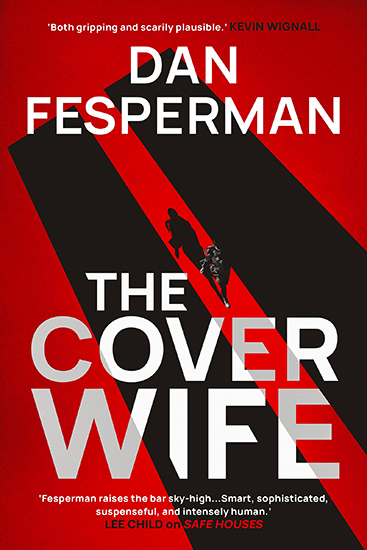 When CIA agent Claire Saylor goes undercover in Hamburg, posing as the wife of a meek scholar who has published a controversial interpretation of the Quran, she assumes the job is punishment for past unorthodox behavior. But when she learns her team leader is Paul Bridger, another Agency maverick, she realizes there may be more to the mission than meets the eye—and not just for professional reasons.

Meanwhile, across town in Hamburg, Mahmoud, a Moroccan émigré, begins to fall under the sway of radicals at his local mosque. The more he’s drawn to them, the greater the danger, although his loyalties are soon tested by his feelings toward a beautiful westernized Muslim woman.

As Claire learns the truth about her mission, and Mahmoud grows closer to the radicals, their paths are on a collision course that could have disastrous repercussions.

“Fesperman skilfully mines his experience as a foreign correspondent to write smart, sophisticated thrillers… Claire is an engaging protagonist, dogged and brave, but it’s Mahmoud’s inner struggle as he is drawn into the terrorists’ lives that lifts The Cover Wife to a higher level.”
—Financial Times

“A sharp, smart novel that hits fast and hard, its reverberations echoing after the last page is turned… the author uncovers a deeper truth, about human limitations and the consequences of systemic failure. In the end, The Cover Wife lands like a punch in the heart, or an arrow finding its mark. Or a stolen plane flying into a tower on a clear blue morning.”
—The New York Times Book Review

“Fesperman’s world view is credible and engaging. His grasp of history’s cause and effect is masterful. The Cover Wife is also part of a trend in spy fiction that puts women back into the story, redressing a failing of the past. If only the analysts for the services were as reflective as the best espionage novelists we wouldn’t keep stepping back into the same nightmare as if it were groundhog day. The blend of real events and fictional characters is skillfully done.”
—CrimeTime