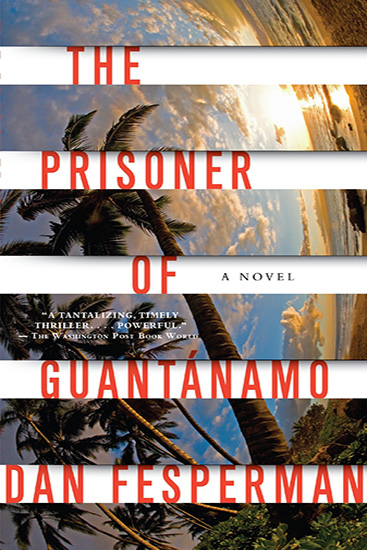 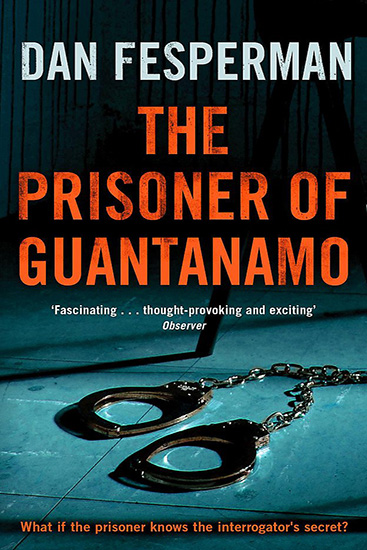 The Prisoner of Guantánamo

Revere Falk—FBI veteran, Arabic speaker—is an interrogator at “Gitmo,” assigned to a “hold-out,” a Yemeni prisoner who may have valuable information about al-Qaeda. But these duties are temporarily suspended when the body of an American soldier is found washed ashore in Cuban territory. No American has ever turned up dead on the wrong side of the fence before. Suddenly, Cold War tension is back, and Falk finds himself at the heart of it when he’s put in charge of the investigation into the death. Almost immediately he senses an unusual level of interest in the proceedings: from his commander, from the Cubans, and from the various factions of the military. And when the Defense Intelligence Agency unexpectedly sends its own team to “reinforce” the investigation, Falk understands that there is much more at play than anybody is willing to admit. He is drawn into a game of evasion and pursuit, a game whose stakes spike dangerously when a figure from his past reappears—someone who knows secrets about him that he had hoped were buried forever.

An intricately layered, blistering tale of subterfuge and deception at the highest, most hidden levels of the government, and in the most intimate, and vulnerable, moments of individual lives, The Prisoner of Guantánamo is as timely and razor sharp in its depiction of life—and death—at Gitmo as it is unstoppably suspenseful.

“[Fesperman] has over the past few years been quietly building his reputation as one of the country’s most informed and entertaining thriller writers.”
—NPR critic Alan Cheuse, in the Dallas Morning News

“If George Smiley defined the Cold War spy, then Revere Falk and The Prisoner of Guantánamo are the opening chapter of the spy novel for the 21st century. Those who thought espionage fiction was dead have only to read this book (and its predecessor, The Warlord’s Son) to realize that Dan Fesperman has the same great talent as John le Carré.”
—Toronto Globe and Mail