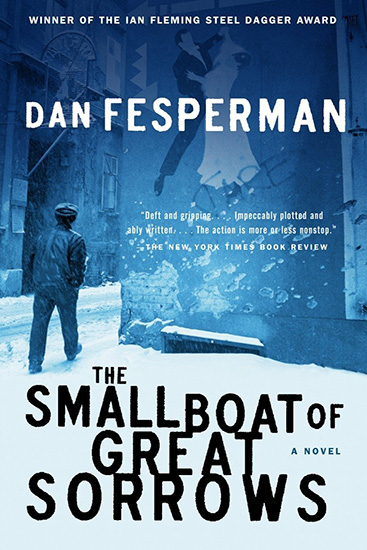 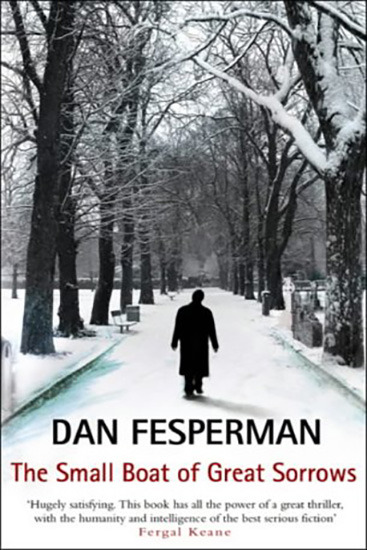 The Small Boat of Great Sorrows

Vlado Petric, a former homicide detective in Sarajevo, is now living in exile and making a meager living working at a Berlin construction site, when an American investigator for the International War Crimes Tribunal recruits him to return home on a mission. The assignment sounds simple enough. He is to help capture an aging Nazi collborator who has become a war profiteer. But nothing is simple in the Balkans: Petric is also being used as bait to lure his quarry into the open, and when the operation goes sour he is drawn across Europe into a dangerous labyrinth of secret identities, stolen gold, and horrifying discoveries about his own family’s past.

Intelligent and suspenseful, The Small Boat of Great Sorrows brings together chilling crimes, the lies people live, and the cold facts of international politics into a masterful, electrifying thriller.

“A modern day Odyssey that leads its hero through the harrowing Kafkaesque landscapes of postwar Bosnia and post-Cold War Europe… A literary detective novel that thrills as much as it evokes admiration for the prose.”
—The Charlotte Observer

“A keep-’em-guessing plot, littered with hidden treasures, international intrigue, lusty old Croatian thugs, and late-night crypt openings.”
—Entertainment Weekly
“A new standard for war-based thrillers.”
—Los Angeles Times
“A haunting sense of place and enough twists and turns to make the reader giddy… This is not an ordinary thriller, and this is enforced by the precision and the quality of the writing.”
—The Birmingham Post