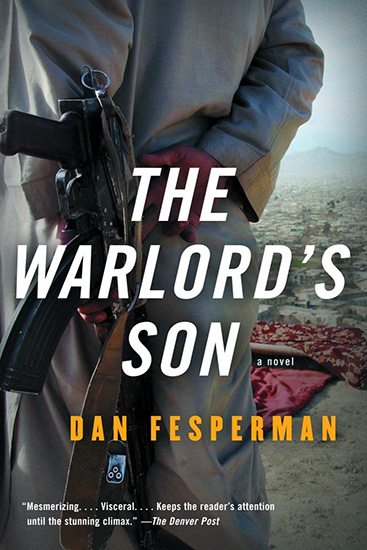 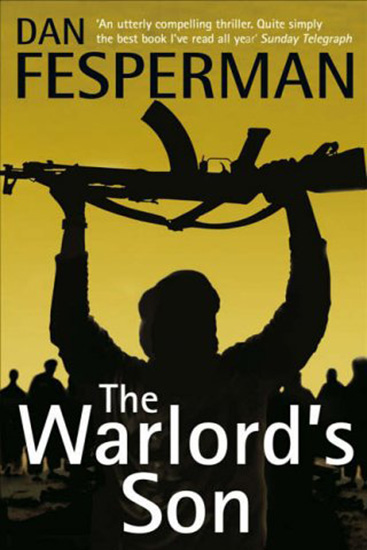 A burned-out war correspondent hoping for a last hurrah in Afghanistan, Skelly arrives on the Afghan border just as American bombs begin falling on the ruling Taliban. Seeking the scoop of a lifetime as witness to the capture of “the biggest fish of them all,” he links up with an exiled warlord’s quixotic expedition. Guiding Skelly’s way is Najeeb, a tribal Pakistani with his own objective—U.S. visas for his girlfriend and himself, promised by Pakistani intelligence if he acts as an informant.

A harrowing crossing into Afghanistan is only the beginning of trouble for the two men. Their journey quickly escalates into a race for their lives as they are pulled into a vortex of intrigue, betrayal, and violence. Finally, only their loyalty to each other holds out the possibility of survival for either of them.

Shortlisted for the 2004 Steel Dagger for best thriller

“A terrific novel of intrigue, duplicity and death in the shadow of the Khyber Pass… Fesperman is that rare journalist who is also a gifted novelist… The Warlord’s Son deserves the attention of anyone who is open to first-rate fiction about war, journalism and the dark, dangerous worlds called Pakistan and Afghanistan.”
—The Washington Post

“Sweeping in grandeur like Doctor Zhivago, yet intimate enough to be reminiscent of a Graham Greene and as a thriller intelligent enough to be in the same ranks of John le Carré. However, I predict Dan Fesperman will ultimately equal them in fame writing his own type of stylistic war novels. This one is a masterpiece.”
—Larry Gandle, Deadly Pleasures

“A thrilling odyssey into Afghanistan during the waning days of Taliban rule… a kind of post-modern Heart of Darkness.”
—Seattle Post-Intelligencer
“Compelling… I knew I could not sleep until finishing it.”
—Baltimore Sun
“A first-rate geopolitical yarn… Fesperman combines his strong eye for detail with bleak film-noir cynicism, managing to make plot twists that could have felt contrived seem depressingly believable.”
—Entertainment Weekly
“A new book by Dan Fesperman is becoming a major literary event… Fesperman’s experience as a war correspondent, together with his powers of description and characterisation, produce an utterly compelling thriller and quite simply the best I’ve read all year.”
—Sunday Telegraph

“The Warlord’s Son is a story of humanity, of how primal instincts come to the forefront in dangerous situations. But it’s also about friendship and loyalty and redemption, either achieved or disappointed. With the same compassionate prose style that marked his earlier works, Dan Fesperman has crafted one of the must-read novels of the year.”
— Sarah Weinman, January Magazine