Dan Fesperman first began writing about dangerous and mysterious people and places as a journalist, a newspaper career that culminated in his years as a foreign correspondent for the Baltimore Sun. Reporting from Europe and the Middle East, he covered three wars while also finding the time to write his first three novels. He then quit the newspaper biz to write fiction fulltime, and now travels on his own dime.

He grew up in Charlotte, NC, and, as a graduate of the University of North Carolina at Chapel Hill, is a diehard Tar Heel. He is married to the journalist Liz Bowie, and they live just north of Baltimore. Their two children have moved off to adventures of their own.

Dan’s thirteen critically acclaimed novels of intrigue and suspense have won two Dagger Awards from the UK Crime Writers Association, the Dashiell Hammett Prize from the International Association of Crime Writers, and the Barry Award for Best Thriller, and have been selected as the year’s best mystery/thriller by USA Today. 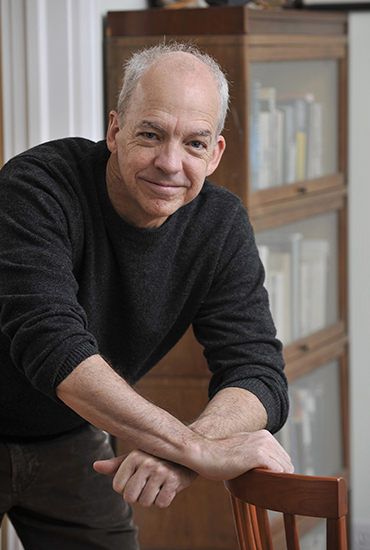